The femara worked and on Sunday an ultrasound showed one good sized egg (out of 20+ undersized follicles!) in my left ovary. It's kind of crazy that this ultrasound took place just ONE day from the exact date that we saw CC's egg for the first time. If I do get pregnant on this round, the due date is likely to be within 1 or 2 days of CC's.

Life is strange. And while I don't WANT to get my hopes up, I can't help but feel reassured by the coincidence.

No matter how often I lose my faith in kismet, close the door on optimism, or resign myself to the cruelty and randomness of life, I always seem to fall hard for the possibility of a baby. Even the hope, no matter how small, is intoxicating.

Hang on tight. Whatever comes next, I'm all in.

Four years ago, during this EXACT week, I started taking Femara as the first step of our OIT (ovulation induction treatment). The little yellow pills were meant to help my body produce fully matured eggs that would be ripe for fertilization. I was a blubbering, nervous ball of emotion - both excited by the prospect of finally becoming pregnant and terrified that this expensive treatment would end up proving me to be barren and doomed to childless future.

As I look back on that time, my fears seem silly - childish even. If our OIT had failed it would not necessarily have been the end to our story. It turns out that when it comes to having children, I'm a lot more determined than I realized back then. I've also learned so much more about our options for family growth. If I could go back and talk to the woman I was, I'd reassure her that there were still many paths left to lead her to motherhood.

And I'd tell her that no matter how hard it might seem to keep going, there was a little boy on the other side of all this that would make it worthwhile. 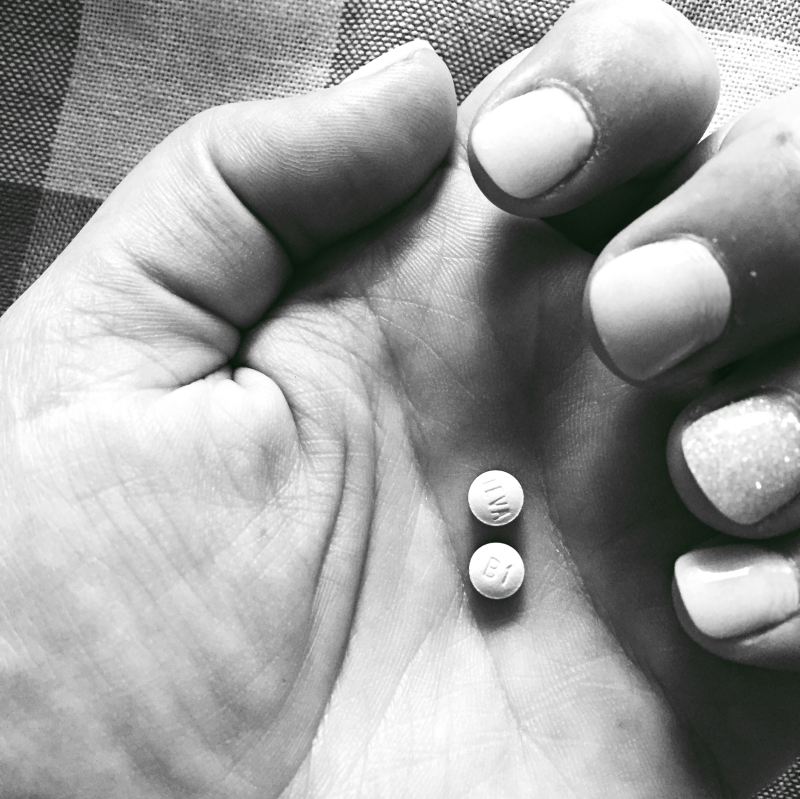 But she is back there, and I am here left only with myself and what is left of my optimism for reassurance. I took the last of my femara pills for a new round of OIT on Sunday. This coming Sunday I'll see my fertility doctor for an ultrasound. Four years ago I saw two perfect eggs on the screen, and wept with joy at their existence.

It won't be the same this time. No matter how many eggs I see floating around in there I'll know that their possibilities are not guaranteed. I'll know that the world owes me nothing, and that the eggs I weep for this time will be vulnerable to the same cruel randomness that doomed their three last siblings.

I'll be trying not to relive my past losses. Like the shocking devastation of losing a pregnancy on the cusp of the second trimester. Or the disappointment of watching my hcg levels creep up only to dip down a few days later. The traumatizing experience of having a D&C after the last loss.

The shadows of those misfortunes are heavy. It's hard to crawl out from under them - especially living in a state that seems to delight in placing restrictions and penalties on abortion and pregnancy loss. If something were to go wrong, I don't even have the comfort of trusting my doctors or knowing that I'll have access to options or be able to afford them. As if this weren't hard enough already. The more pro-life laws Texas passes the less safe I feel in attempting to bring life into the world.

This week I've been walking around with a feeling of emotional dejavu. In every corner of the house, every quiet moment, and with every swallowed pill and suffered side effect, I find myself reliving the last months before I became pregnant with C. I was so sad, so frustrated, so hopeless. 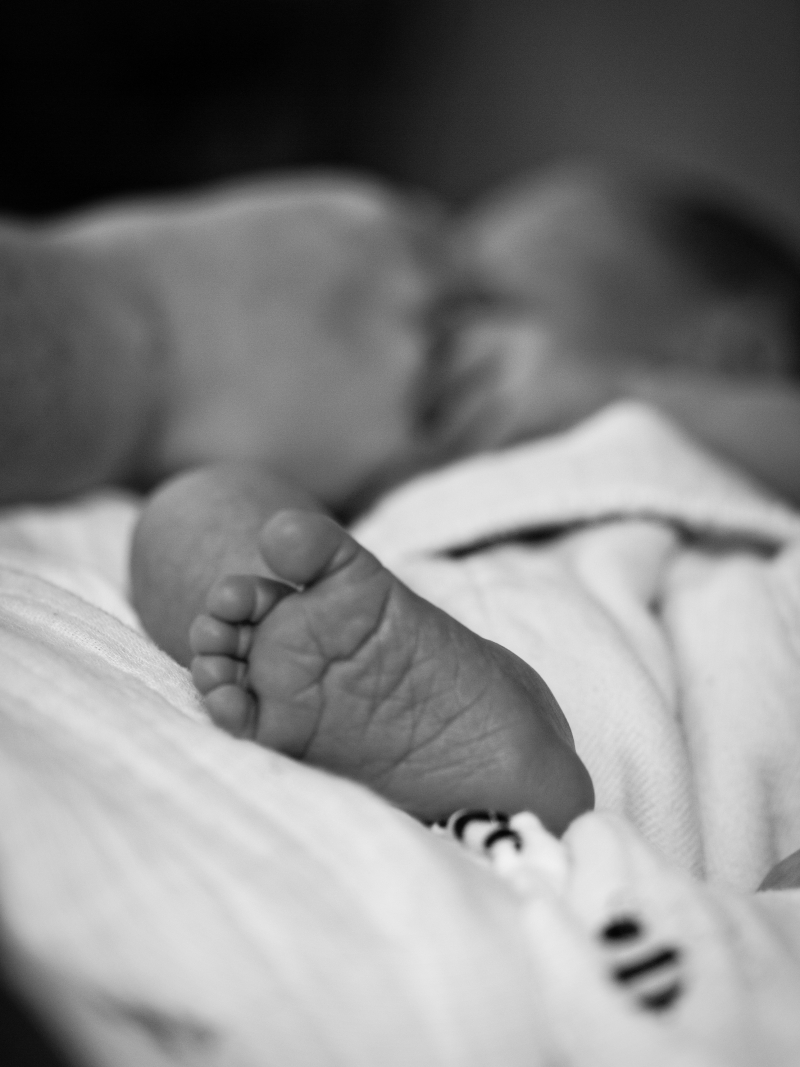 But then those two eggs came on the screen and a nurse plunged an enormous needle full of hamster hormones into my belly. I got pregnant for the first time in over a decade -after four years of failure to even get THAT far.

My pregnancy with CC had it's ups and downs. It had moments of fear, seasons of comfort, and times when I was told to prepare for the worst.

But he came anyway. He arrived rather small, but incredibly strong and completely determined to live.

It's easy to slip into the memories of sadness, of fear, and of loss. It's harder to remember the hope that bloomed with seeing those two eggs on the screen. It's difficult to recall the wonder and joy I felt as he grew in my belly, or the triumph of his birth. 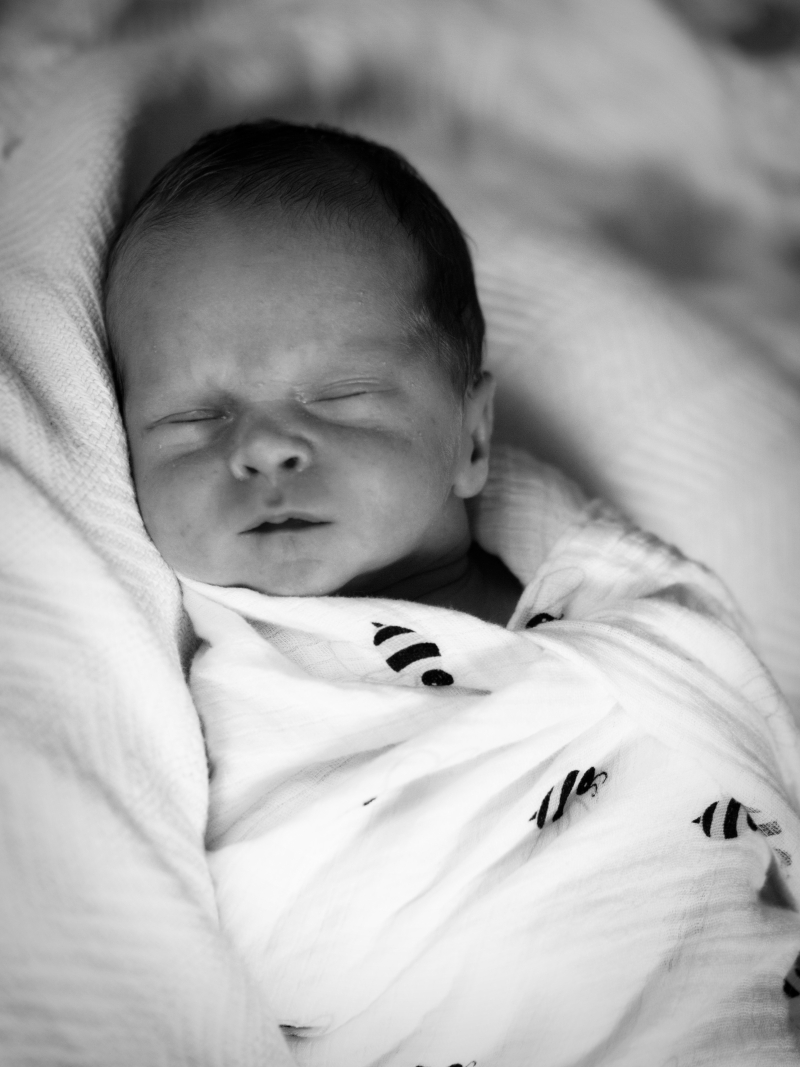 Because Silence is Violence

I never know what to say when the world lets it's crazy out and everything seems awful. But I know I should say SOMETHING. Ignoring hate, accepting bigotry as business as usual, or burying my head in the sand and trying to wish the bad stuff away makes me feel like an enabler. I might not know how to fix it, but I know that it's wrong, and I know that the least I can do is say so.
So, this is me saying so. In case you didn't know, the kind of hate and ignorance that generates a day like today is so wrong I can't even wrap my head around it. It makes my stomach hurt. It ignites my flight response - as if there were anywhere safe from the dark side of humanity.
It makes me afraid for the future, and so very sad about the past. I regret never realizing how much power these people held, for ever thinking I understood what it was like to live in a different shade of skin without experiencing it myself, and for taking for granted that the world was moving forward, not backward.
That's all. I'm feeling sick and sad and more than a little overwhelmed.
The fact that there are people out there who would love to see people I love hurt, tossed out, or at the very least, put in their place, sickens me.
But instead of getting sad, I should be getting angry. I should be getting louder. I should be letting my mama bear out to help knock down every social injustice that comes within reach of my paws.
We can do better.

when I was four years old
they tried to test my I.Q.
they showed me a picture
of 3 oranges and a pear
they said,
which one is different?
it does not belong
they taught me different is wrong
but when I was 13 years old
I woke up one morning
thighs covered in blood
like a war
like a warning
that I live in a breakable takeable body
an ever-increasingly valuable body
that a woman had come in the night to replace me
deface me
see,
my body is borrowed
yeah, I got it on loan
for the time in between my mom and some maggots
I don't need anyone to hold me
I can hold my own
I got highways for stretchmarks
see where I've grown
I sing sometimes
like my life is at stake
'cause you're only as loud
as the noises you make
I'm learning to laugh as hard
as I can listen
'cause silence
is violence
in women and poor people
if more people were screaming then I could relax
but a good brain ain't diddley
if you don't have the facts
we live in a breakable takeable world
an ever available possible world
and we can make music
like we can make do
genius is in a back beat
backseat to nothing if you're dancing
especially something stupid
like I.Q.
for every lie I unlearn
I learn something new
I sing sometimes for the war that I fight
'cause every tool is a weapon -
if you hold it right.