« Mama Diary: Eighteen Months (Err, More like Nineteen and a Half) | Main | Working While Mama: On Failure » 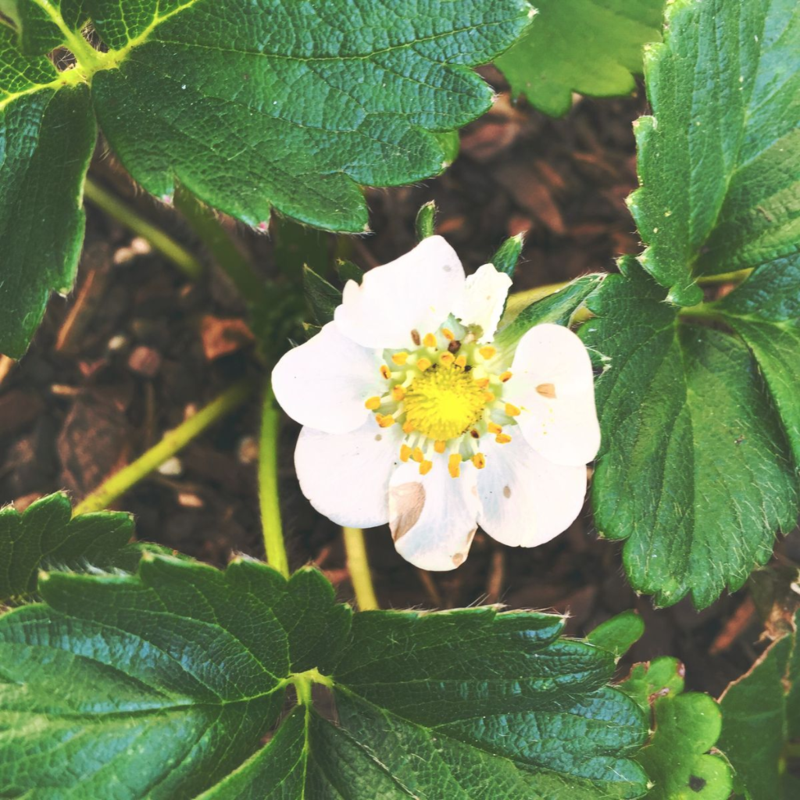 When I got pregnant last Spring it felt like a miracle. After going through years of infertility before having CC we found ourselves pregnant again - and by accident! That alone seemed incredible, but what made it feel even more like divine intervention was the fact that we'd conceived on my very first cycle after having CC. To top things off, the baby would be born with the same age difference to CC that my younger sister, Heather, and I shared. Giving CC the gift of a sibling so close in age was a secret wish of mine - something I didn't really dare hope for before that happened.

A surprise pregnancy wasn't something I was really prepared for emotionally, so the first month of knowing about baby (we called her TwoLeo) was a bit of a roller coaster ride. That ride was further complicated by someone I love very much going through the loss of a pregnancy just as I was discovering my own. It was a shocking start but it didn't take long for me to fall in love with the little light growing inside my belly. When that light suddenly went out at around twelve weeks I was devastated.

It's hard to believe that it's been almost a year since I got pregnant - but here we are. We tried to conceive again for about three months after the loss. Then I struggled with some big feelings of fear and grief which resulted in us taking a break. We've been back in the saddle for a while now and that old familiar feeling of failure and loss has been present every month as my ovulation tests come up negative and my cycle arrives like clockwork. I didn't want to believe it, but we're here again. Just call me Infertile Myrtle.

We've made the decision to visit our fertility doctor again if we aren't pregnant naturally within the next month or so. It's hard to explain why that bothers me so much, but I know that my reservations have a lot to do with what we went through after losing TwoLeo. I didn't just lose a baby. I lost the fantasy that the baby had presented - the belief that my body was finally healed and working the way that it should. I could get pregnant all by myself! I was MEANT to get pregnant. I was MEANT to have two little babies born one after the other, just like I had always wanted. It was destiny!

One thing you hear a lot of after going through a loss is how it was just meant to be. A lot of people find comfort in the idea that everything happens for a reason. I wish that I could find a reason to have lost TwoLeo but I just can't. No matter what anyone tells me I don't think I'll ever be convinced that my baby wasn't meant to be. She was meant to be born and she should be here with me right now. Every time I see two siblings together it hurts. Every time I meet a baby her age it hurts. Somehow I think CC misses her too. He is pretty much obsessed with babies and asks for his own almost every day. More than anything else, that one gets me. He would have loved TwoLeo.

So, yeah, I'm still very much hung up on losing that pregnancy. Maybe going to the fertility doctor scares me because it will be confirmation that my stupid body doesn't work after all. Or maybe I don't want to go because deep down I am terrified of being pregnant again now that the threat of losing that pregnancy is so very real. Maybe I just don't want to go through the treatments again because they suck. The vertigo, the needles, the cramps, the enormous price tag - my memories of the process are not very enticing.

All except one memory, of course. That would be the first time I saw the two little eggs that the treatment produced. One of those eggs would end up growing CC. My mind had no way of knowing it at the time, but my heart did. After that ultrasound I went home and cried my eyes out, and for the first time in years they were tears of joy and love instead of tears of fear and failure. I remember laying on the bed singing to my little eggs, asking them to please turn into babies.

And one of them did. All I need now is the strength to focus on that success. I can have babies. I have proof - the most cuddly, funny, beautiful proof. The proof that brings me joy and makes my heart sing every single day - even as I still shed tears for his sibling that isn't here to share our happy life.

We've also made a second decision. If we don't have a baby by 2018 we are going to start the process of adoption. This decision comforts me more than anything. Adoption can be a difficult road and as of right now I have no idea how we would pay for it, but it leaves the door to having another child open no matter what happens with my body. It's like I used to tell myself before I had CC - there are many paths to motherhood. I must have faith that I will find the one I need to - even if it isn't the one I expected to walk. 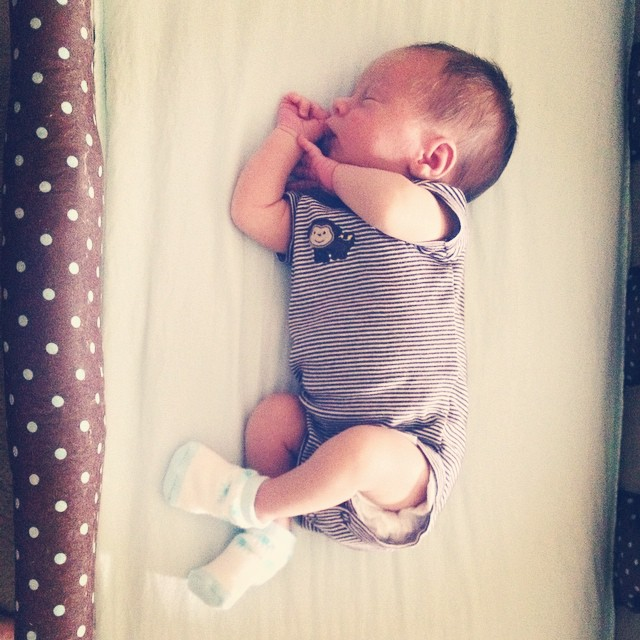