Mama Diary: Eighteen Months (Err, More like Nineteen and a Half) 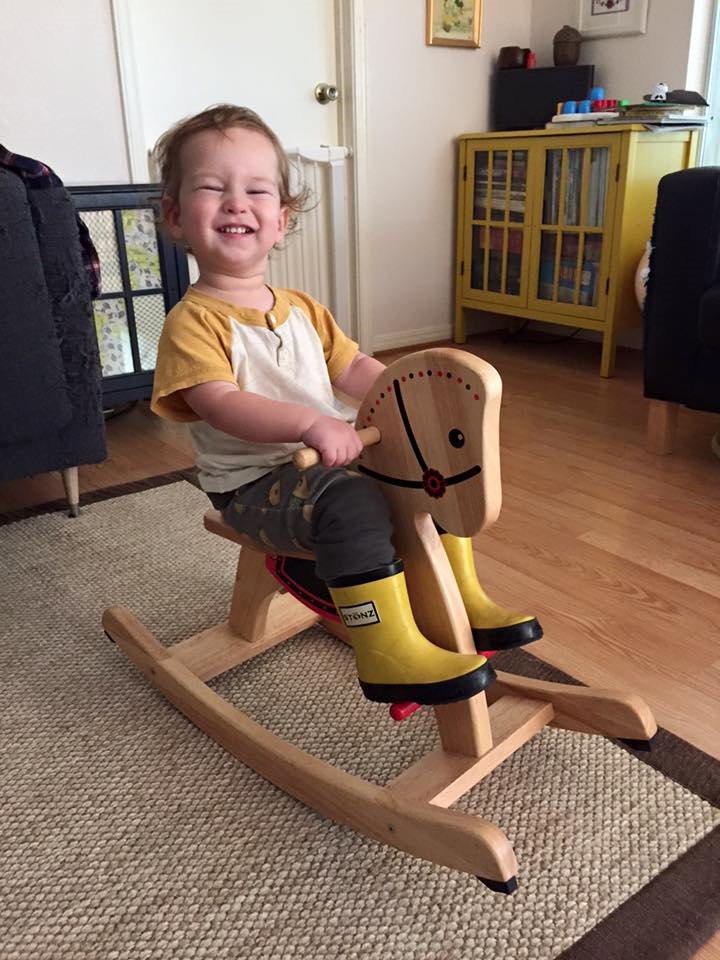 Earlier today I was force-fed cheese crackers while being made to breastfeed a plastic brontosaurus. This extreme degree of both bossiness and imagination can only mean one thing.

My little baby has become a toddler.

He's a hot-blooded little giggle monster with a mouth full of hard-fought teeth, a head full of crazy ideas, and a freakishly strong little body. He is capable of expressing both violence and tenderness, depending on his mood, and surprises his parents on a daily basis with new words, tricks, and pranks - mostly pranks.

It's hard to describe the difference between C as a baby and C as a toddler. The only way I can think to describe it is to recall that scene from Jurassic Park when Satler chuckles and says "...unless they figure out how to open doors. Psssht!"

Yeah, it's like that. He knows things that we never taught him. He's been LISTENING. Now that his speech and motor skills are taking off he is finally able to show us just how much he's overheard over the past eighteen months.

Important discoveries - such as the existence of Sesame Street - have been made earlier than expected. Subsequently his tantrum skills are also taking off.

He has favorites now too! His favorite color is red. His favorite animals are cows, bears, and dinosaurs. He even has a favorite Pandora station! Every night he makes us turn on the Elvis channel so he can shake his little booty. 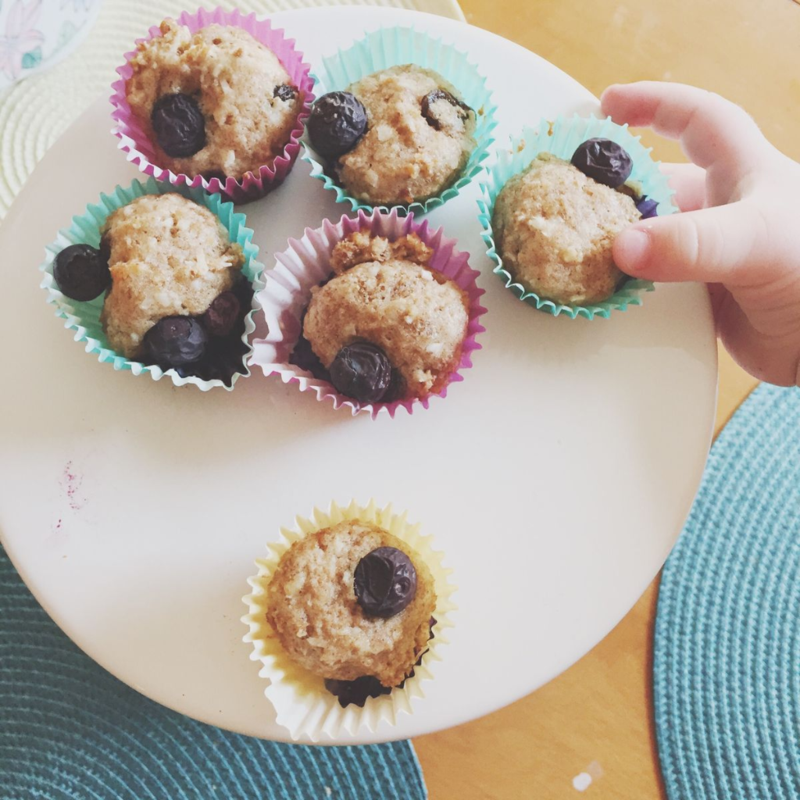 Suddenly he is no longer an adventurous eater and stubbornly insists on eating only three or four foods (at all, ever) all of which fall into a muted palette of white, yellow, and sometimes orange. Pink and red are occasionally tolerated, but really CC would prefer to eat macaroni and cheese or Pirates Booty for every meal.

He scales the walls, climbs over gates, jumps out of bath tubs, and hurls himself down slides head-first. He remains our rough and tumble little boy - forever reaching past his limitations and up towards whatever he sees the "big kids" doing.

He doesn't seem to care that his feet can't reach the ground while riding on a big-kid swing, or that they can't reach the pedals on his tricycle. He wants to do it anyway.

It's just who he is.

We were at the park yesterday with a particularly warm and wonderful abuela. Her sweet little grandson was having second thoughts about the playground's tallest slide so I helped him down the steps. As I was doing this, C was launching himself up the very same staircase and barreling toward the slide. "Oh my!", she said. "He's not certainly not afraid of heights, is he?"

We laughed and she told me some stories about her first son who was just like C - climbing everything and giving his poor mama nightmares. I confessed to her that I'm sometimes embarrassed by the looks that I get for "letting" such a little kid climb the way that he does.

She sweetly shook her head and said. "Oh no, dear. You can't fight nature. All you can do is help him".